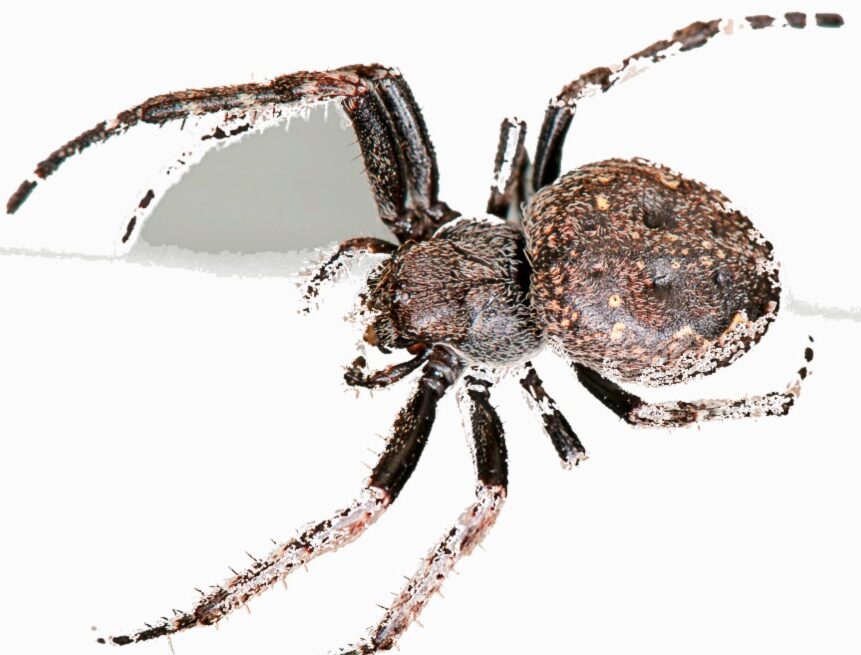 Spiders control: Spiders are arthropod which belong to the class Arachnida. They have eight legs and may be bright green, yellow or red in color depending on their pigments. Unlike insects which have three body parts, spiders have only two body parts, head and abdomen. They don’t have wings or antenna. All spiders are predator, they prey on insects and other invertebrate. They use their venom to kill or paralyze and liquify their prey. They venom which they use against their prey liquify the insects which is then easy for spider to digest. On average a spider lives up to 2 years. A few spiders like Black widow, Brown recluse, Hobo spider and Yellow sac spider are known to be poisonous to human. Other species of spiders are too small to bite human.

Why you have Spiders

There can be a number of reason if have spiders in your house. You may be providing them easy access. Probably are keeping a window or door open for prolong period of time without screen. You have many cracks in the wall or foundation. You have other infestation like ants and cockroaches. These insects have attracted spiders to your house as spider feed on them. If you have spiders in your house, there is possibility that you may have other insects as well. In most cases spiders are found in quiet places like garage, basement or bathroom.  However, you may also find them near window and doors or near light bulb. Those are the places where they can easily prey on other insects.

How to get rid of spiders

Spiders control: Deny them hiding places by removing clutter. Repair cracks in the foundations and open only those windows which have proper screens. Remove spiders web if you have any. Porch lights attract insects, which are indirectly inviting spider. Keep the porch lights off. Call mirak pest control to help you get rid of them, If the problem persist 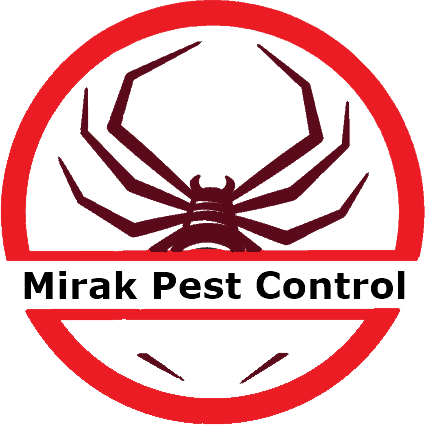